In 1965, Herrera began her career working as a publicist for Emilio Pucci a Florentine Marquis himself and a close family friend. She began working at Pucci’s Carracasboutique, and moved to New York in 1980. Frequently associating with Mick and Bianca Jagger and Andy Warhol, at Studio 54, she became well known for her dramatic style. She first appeared on the International Best Dressed List in 1972, then was elected to its Hall of Fame in 1980. In 1981, her friend Diana Vreeland, then Editor-in-Chief of Vogue suggested that Carolina design a clothing line. She did so, having samples made in Caracas, and debuted her collection at Manhattan’s Metropolitan Club to critical acclaim. A well known Park Avenue boutique, Martha’s, agreed to showcase her clothing in their prominent windows. Upon this initial success, she returned to Caracas and raised capital to fund a more formal launch. Her first runway show in 1980 included future supermodel “Iman” . Carolina Herrera presents her Ready-to-Wear Collection semiannually at Mercedes-Benz Fashion Week in New York. The company has been based in New York City since 1980, and in 1981 the brand received recognition from several key publications, including Women’s Wear Daily and Tatler, with particular early attention to her well designed sleeves. A few of her most notable clients have included Jacqueline Kennedy Onassis, who asked her to design the dress for her daughter Caroline’s wedding, Diana, Duchess of Cadaval, who asked her to design the dress for her marriage with Prince Charles-Philippe of Orléans, Duke of Anjou, and actress Renée Zellweger. CH Carolina Herrera is the lifestyle sportswear collection of the global fashion house Carolina Herrera. It appeals to a broad customer base while maintaining the sophisticated and effortless style that is inherent in the signature brand. CH Carolina Herrera brings casual elegance to every aspect of one’s life, while offering a wide variety of ready to wear, accessories, fragrance and specialty items for women, men and children. Starting from 2011 CH Carolina Herrera line will be enriched by a new eyewear collection, feeling the real spirit of the Brand.

Why luxembourgoptic ???
We have been in eyewear business for a long time, We currently have one of the largest Vuarnet stock in Europe, over 600,000 items are available for unbelievable prices. We have what others don’t, we offer prices other’s can’t match.
Let us know if you have anyquestions, we are more than happy to answer them all. 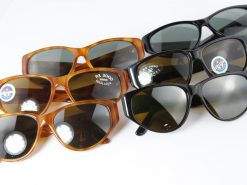 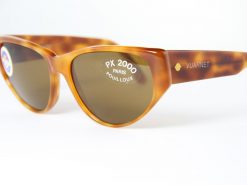 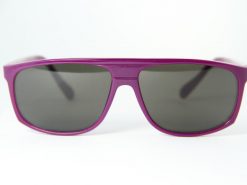 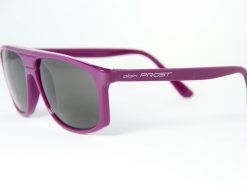 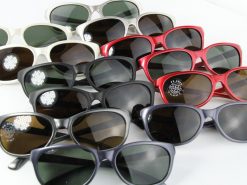 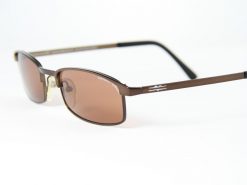 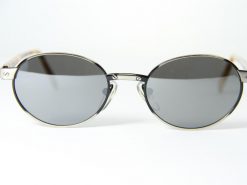 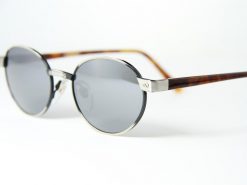 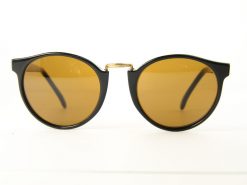 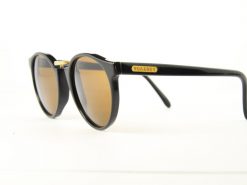 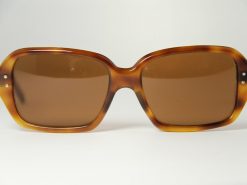 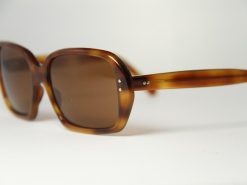 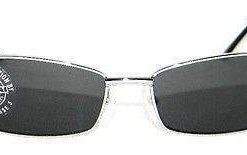