Vuarnet is a household name, especially for those who grew up in the 1980’s.

Known for their bold mirrored lenses, and candy-like colours. They are also known for their exceptional quality and athletic performance.The history of Vuarnet begins in 1933, with Jean Vuarnet, child prodigy skier. He was renowned for his speed and ability when racing downhill. He invented the “egg position”, an aerodynamic tuck position used in downhill skiing.In 1957, Optician Roger Pouilloux, a mountain enthusiast, launched the Skilynx lens.
This lens was incredibly bright, allowing skiers to make out any ground undulations while skiing in white out conditions. A game-changer for the athletic sport and for recreational skiers miestenapteekki.com.1960 Marked the year Jean Vuarnet won the gold medal at the Squaw Valley Olympic Games. He was wearing the 002 Skilynx lens for the race, a gift from Pouilloux. Soon after winning the gold medal, the two decided to work together and thus the Vuarnet brand was born!In 1980 the Vuarnet Glacier model was introduced and worn by celebrities such as Miles Davis. This frame was inspired by the frames 1930’s airline pilots wore.

The 80’s also marked the beginning of Vuarnet’s American invasion as the glasses were an extremely popular hit from Mick Jagger to the Kennedy’s. Everyone loved the ‘Made in France’ style.In 1984, Vuarnet sponsored the Los Angeles Summer Olympics. Where the term ‘It’s a Vuarnet day today” to describe a sunny day was coined. This popularity continued on throughout the 80’s and into the 90’s, as Vuarnet became a cultural icon. 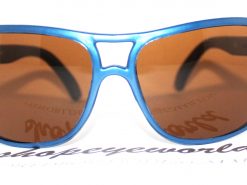 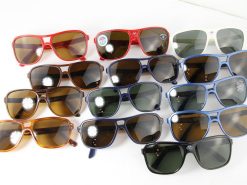 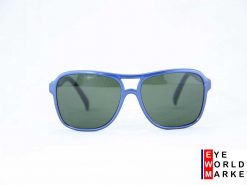 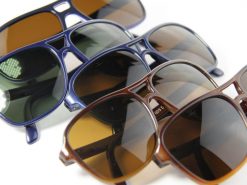 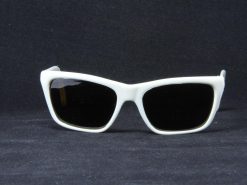 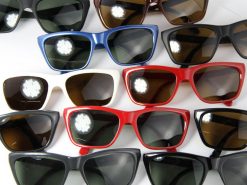 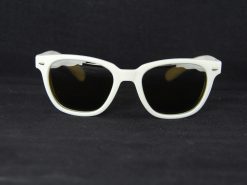 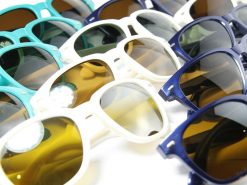 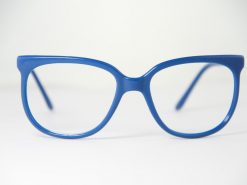 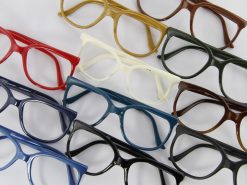 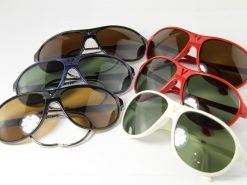 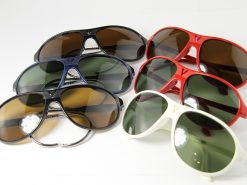 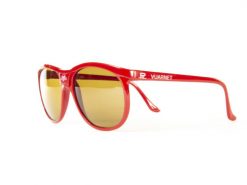 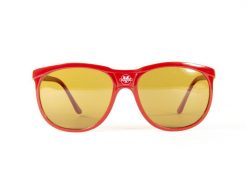 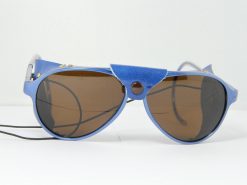 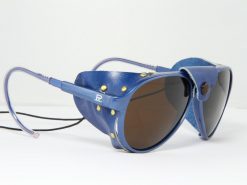 View ALl Vuarnet on Sale